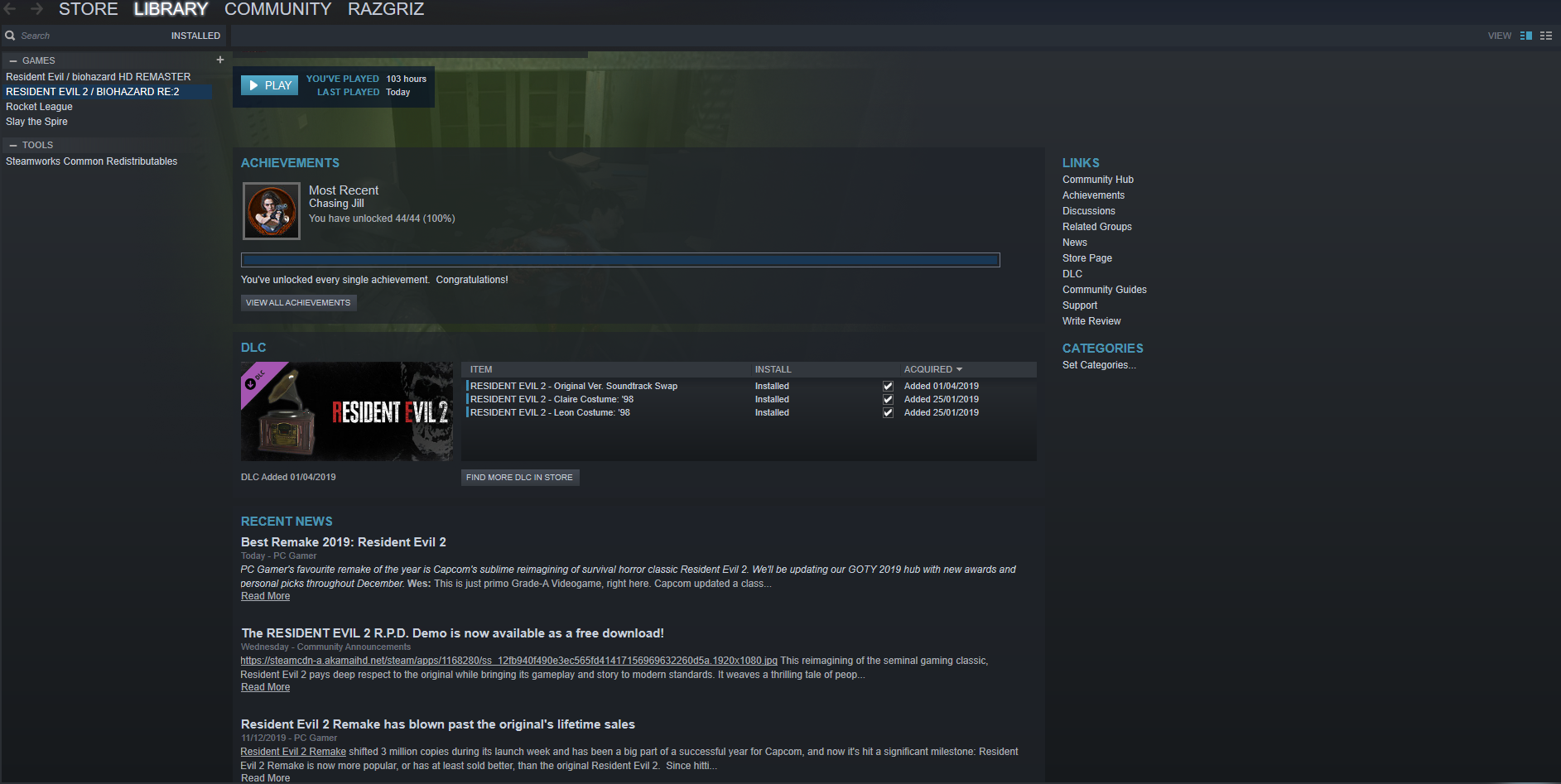 here’s nothing like a good old virtual pounding from time to time. That's why we are more than happy to welcome two exceptional fighting games, Mortal Kombat 4 and The friends of Ringo Ishikawa, on our DRM-free ring.

Mortal Kombat 4
It was the year 1997 and all game magazines were booming - Mortal Kombat goes 3D! The series created by Ed Boon and John Tobias already had cult status, but everybody was curious if it would survive such a revolution. Abandoning the traditional digitalized 2D graphics known from the previous Mortal Kombat games indeed seemed risky. Eventually, it took Tobias and Boon three years of hard work to create Mortal Kombat 4.

The final result was warmly welcomed by the fans, who liked the turn into the more dark, bloody direction of the Mortal Kombat franchise. For example, creators focused on the brutal Fatality endings to the fight, excluding humoresque elements like Friendship or Babality. Popular characters, like Johnny Cage, Raiden, and Goro, returned after some time of absence, while new fighters - Quan Chi, Shinnok or Tanya - quickly garnered many fans.
Just like its predecessors, Mortal Kombat 4 remains extremely fun to play even after many years since its release. Thanks to GOG.COM you can enjoy this game and its sheer dynamic playability once again.

With best friends by his side, he travels through the city and school grounds engaging in a brutal fight from time to time. As its creator describes it, The friends of Ringo Ishikawa is an existential open world beat ‘em up game with some school sim elements. It gives you quite a lot of freedom in exploring the town which undergoes the day-night cycle and has a lot of NPCs.
Apart from the game's story, elements like the hand-to-hand combat or mini-games (e.g. ping-pong and video-poker) will keep you immersed in The friends of Ringo Ishikawa for long!
As you can see, with two mentioned above releases we are not pulling any punches. It’s up to you to choose your favorite contestant or sidekick and pulverize all enemies standing in your way into smoking dust!

For those who have a heart
Arriba